Exercise THPU (Tactical Helicopter Procedures Update) took place at Beauvechain Air Base (EBBE) between the 18th till 22nd of May 2015. The exercise is a spin off from the flying challenge started in 2007, where all A-109 pilots where challenged in basic and advanced navigation skills, during a 2-hour flight. The challenge consisted of time management, time & heading flying, flying on oro-hydro maps, object plotting, taking observation posts and more basic skills.

Every year new training elements were implemented to maintain the difficulty level. In 2010, the name was changed to “Challenge Coppy”, in remembrance of their colleague Tim Coppenholle, who died in a crash with a piper cub at Goetsenhoven Airfield. His wife is still handing over the cup to the winning team at the closing down ceremony.
Since the 1 Wing is participating at a lot of international exercises, EDA (European Defence Agency) – EAG (European Air Group) and NATO decided to implement those nations at the Challenge as from 2014. The big difference with other years is that to increase training value, they implemented 2 days of COMAO (Composite Air Operations) exercises. During these COMAO’s tactical procedures and interoperability are the main training items.

Last year only the French Gazelles from the 1RHC Phalsbourg attended the exercise. Their enthusiasm convinced the EDA to extend the exercise, and this year it turned into a bigger international exercise, with participation from:
Germany (UH1-D)
France (Gazelle and Puma)
Czech Republic (MI-24 and MI-171)
In total there were totally about +/- 23 helicopters participating in this exercise. 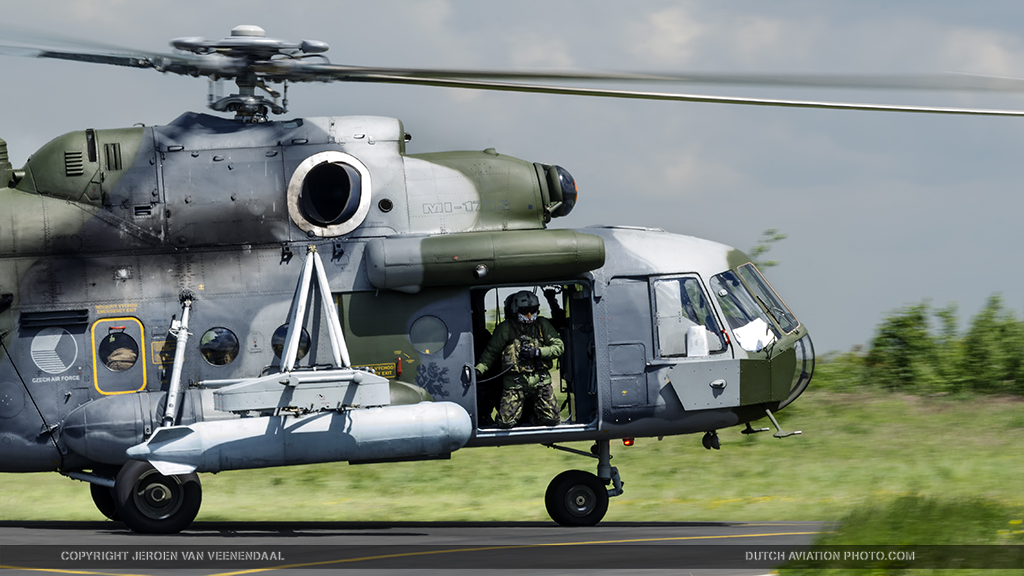 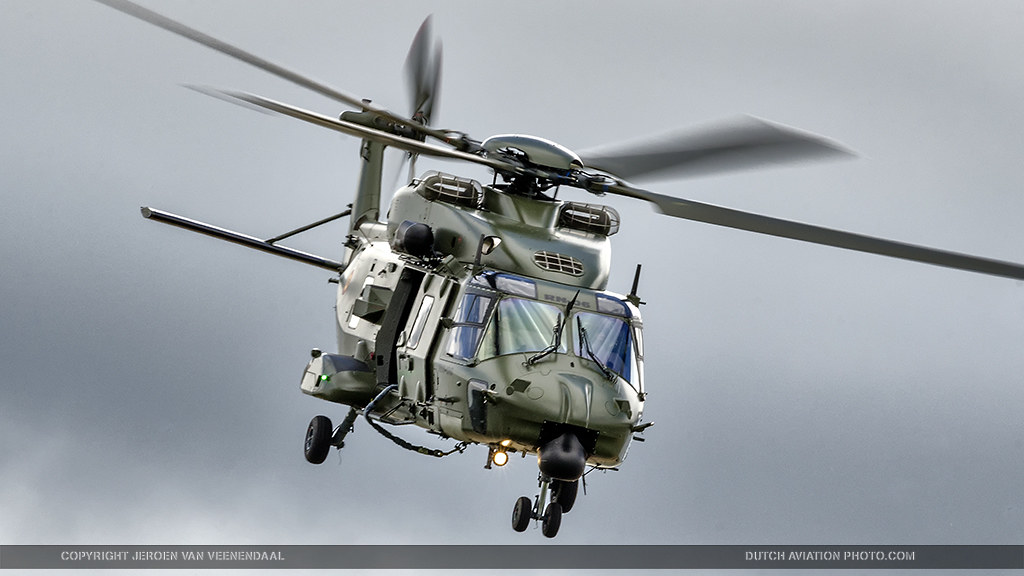 After this, there was a nice fly-by with all the helicopters that were participating in this exercise.
Overall it was a great day for us, with lots of photography options. We want to thank the Belgian Air Force very much for the possibilities. Especially Steve Windey and Jenny Colin who organized this day.